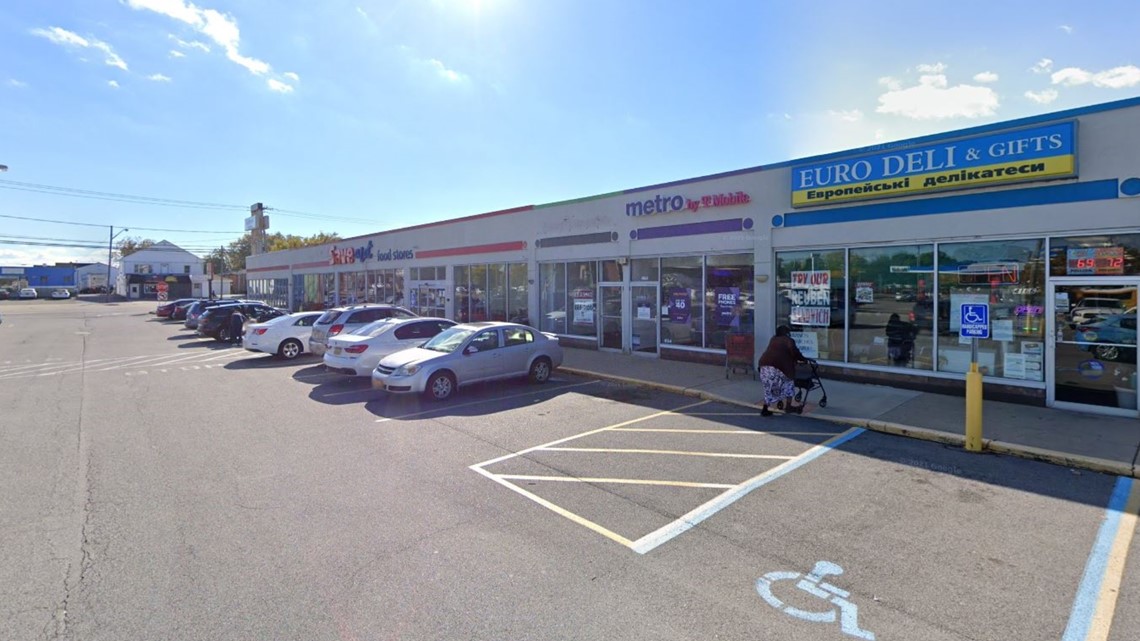 The SPCA, which serves Erie County, has been charged with Shermika Walker of Buffalo for an peculiar animal torture and an offense.

CHEEKTOWAGA, NY – A buffalo lady is allegedly charged with leaving a canine in her car on Wednesday.

SPCA Shermika Walker, who serves Erie County, was indicted for an peculiar animal torture and an offense after a canine was faraway from her scorching automobile on the Airport Plaza in Cheektowaga.

Temperatures reached 90 levels Wednesday afternoon, across the time Cheektowaga police and animal welfare officers responded to a name saying a canine had been left in a car within the sq..

When authorities arrived, the canine, a Boston Terrier, was severely anxious, rushed and vomited.

Animal rights activists took the canine to the Better Buffalo Veterinary Emergency Clinic on Genesee Road in Cheektowaga when SPCA officers had been referred to as in for assist. The temperature of the canine exceeded 107 levels and confirmed indicators of extreme warmth stroke.

The canine obtained emergency care to stabilize. She is at present within the care of the SPCA and is receiving further therapy.

SPCA’s animal torture officer William Heine has launched an investigation and charged Walker on Thursday afternoon. He can be tried in Cheektowaga on the finish of the month.

The SPCA reminds people who animals left in automobiles parked in the summertime can rapidly develop warmth stroke, even when the automobiles are parked within the shade for a short while with open home windows. For individuals who discover animals left within the automobile at excessive temperatures, name 911 or SPCA Serving Erie County, (716) 875-7360, ext. 214, 8-18: 45 day-after-day of the week.